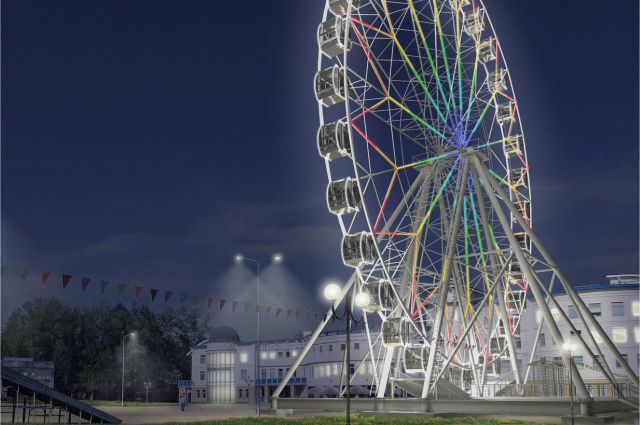 Ride the Ferris Wheel "SKY 33" in the city of Vladimir

Vladimir region, the city of Vladimir, Mira street, 36
( The Central Park of Culture and Rest) 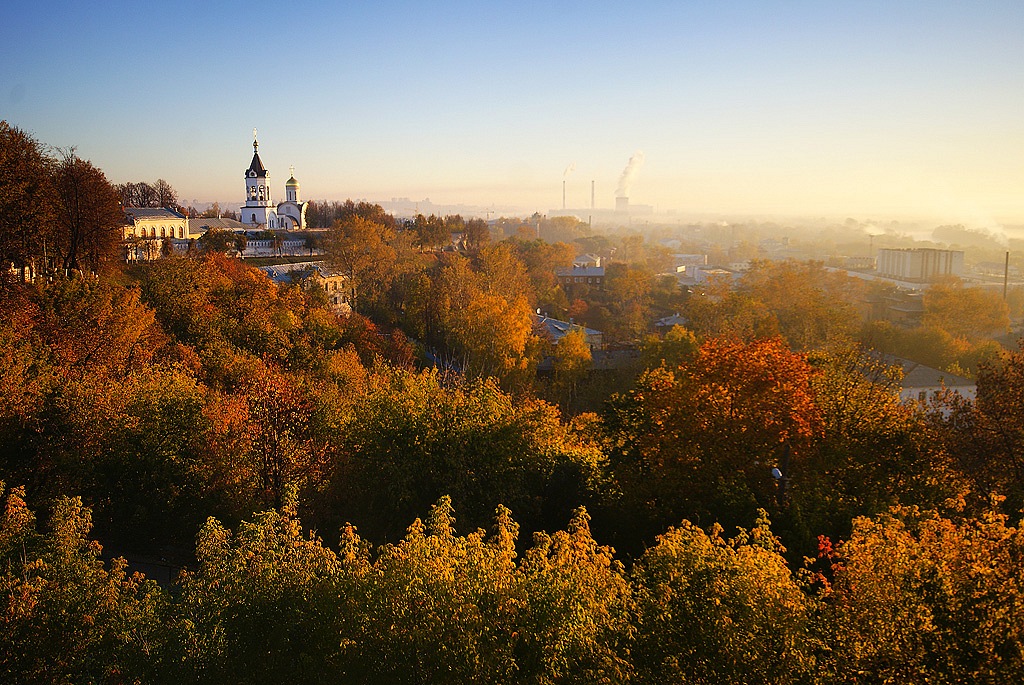 Sightseeing poin
on the hill behind The St.Demetrius Cathedral

Just behind The St. Demetrius Cathedral. 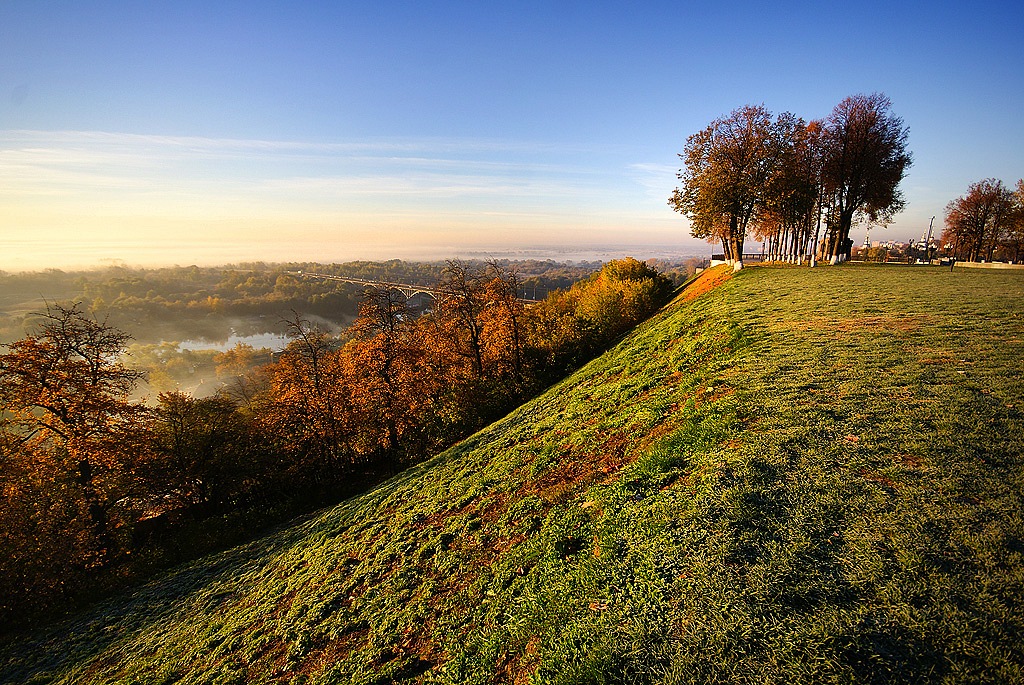 VIEWING POINT ON THE PUSHKIN BOULEVARD

Viewing point
on the Kozlov Val

You can go up the stairs at a gentle slope. From the top of the hill you can see the Theatre square, the Trinity church, the Golden gate, the Church of St. Nikita (the future Nikitskaya street), the house of the titular counselor Mesheryagin, where the Emperor Pavel stayed, and the old Water tower with a beautiful views from the top of it.

The hill by the Golden Gate 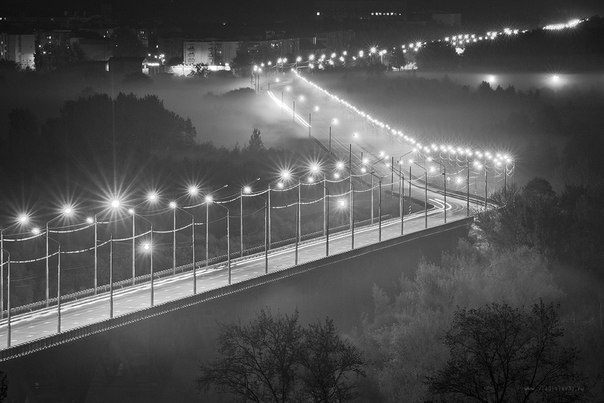 Georgievskaya street around the clock