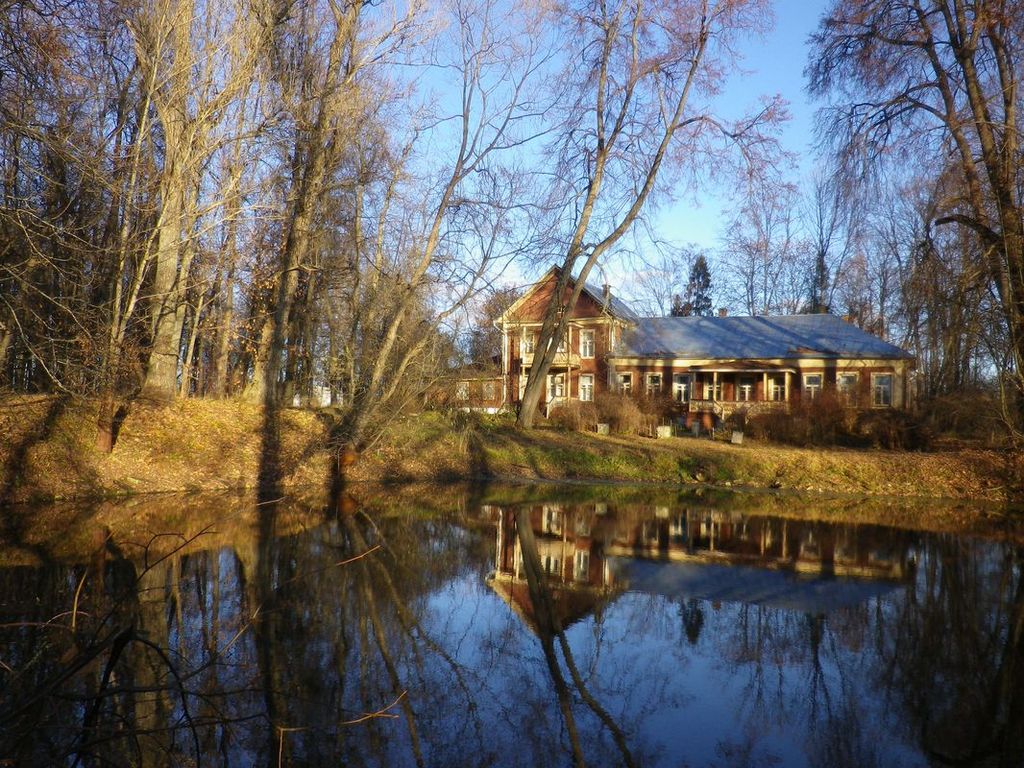 Memorial house-museum-estate of N. E. Zhukovsky in the village of Orekhovo is a rare type of historic monument not only of the Vladimir region, but also the central regions of Russia... 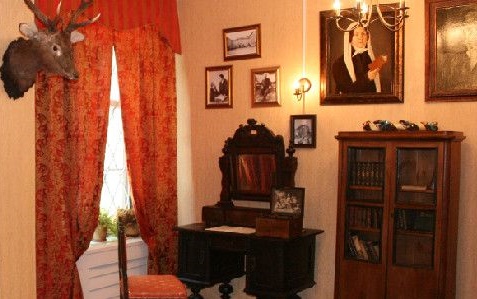 Taneev's family estate, lost in a remote village of Marinino near Kovrov. Perhaps this saved it from the usual sad fate of the noble's nests, which remained in the Vladimir region very few. 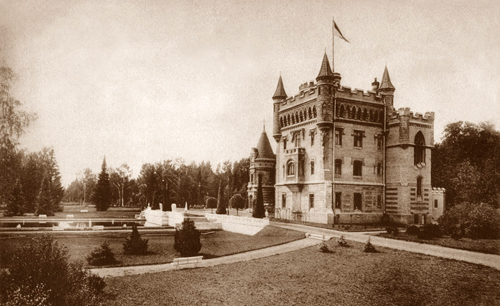 The nobles Khrapovitskiy owned the settlement Muromtsevo since the middle of XIX century. The manor's heyday is associated with the names of its last owners – Vladimir Semenovich Khrapovitsky (1858-1922), a retired Colonel of the hussars, the Marshal of the nobility of the Vladimir region, and his wife Elizaveta Ivanovna (1857-1935). 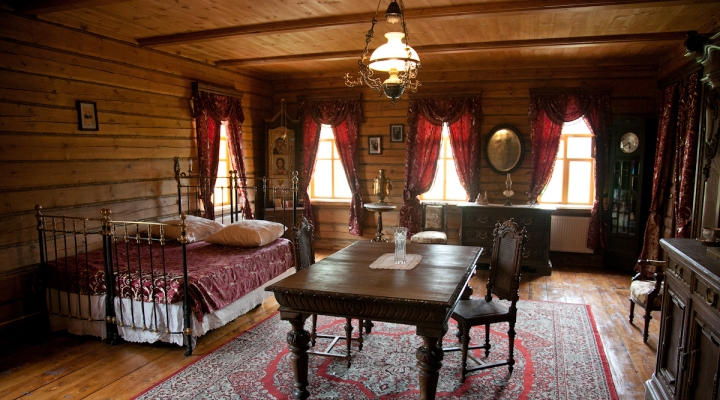 The House of the manufacturer Dumnov

Museum-estate of the textile-manufacturer Dumnov is the only Russian Museum complex of the hand silk weaving history - a unique ancient craft. 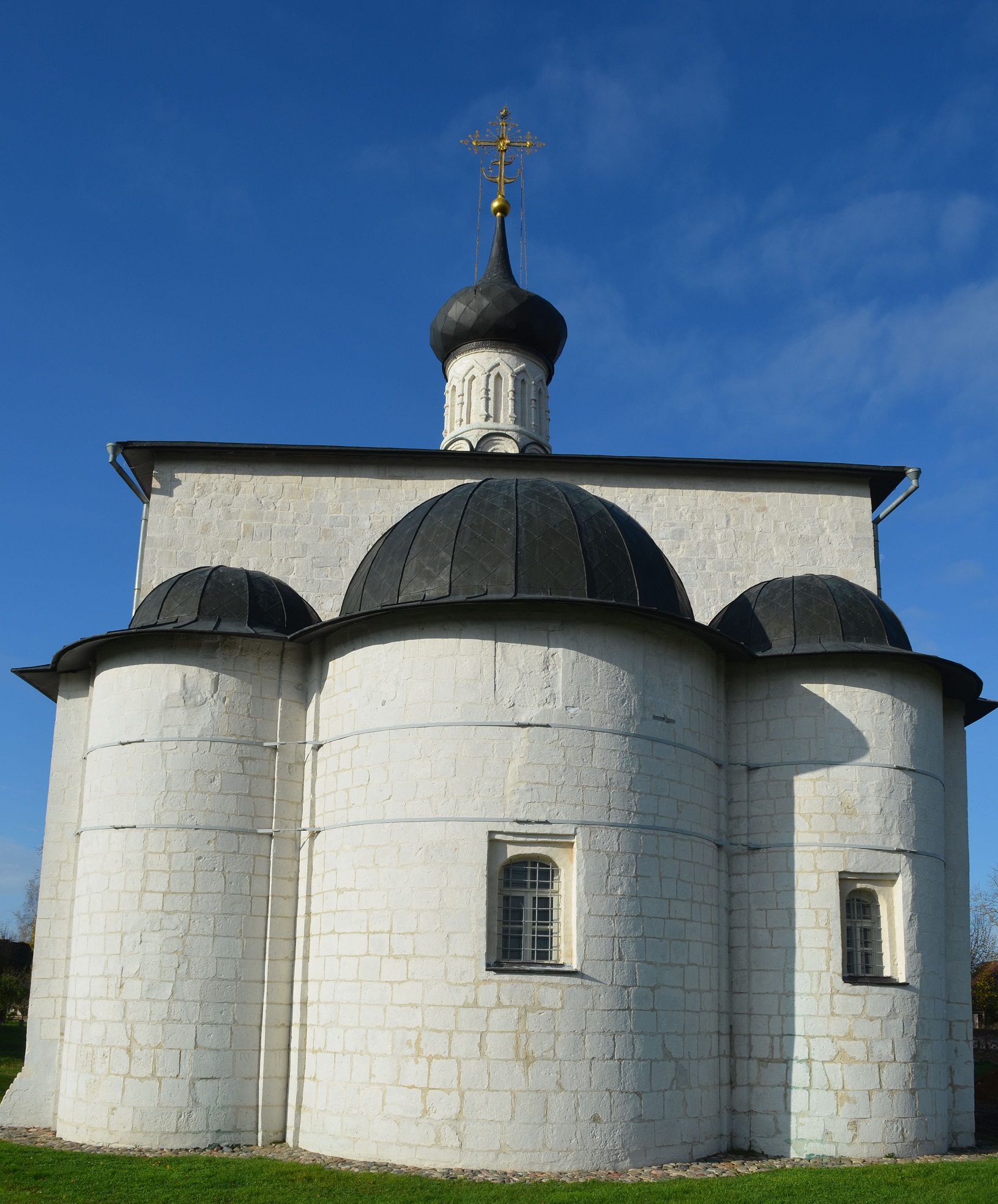 The Church of the Saints Boris and Gleb

The church in the village of Kideksha near Suzdal, probably will not impress at first glance – single-domed, small, made of white stone. It is necessary just to get acquainted closer with it, to find out what is behind the nondescript facade...